Maybe you’ve thought about starting dreadlocks, a gorgeous hairstyle that is rich in history and speaks to the natural beauty of African hair. Locks can also be formed on non-African hair textures, and provide a unique alternative to more traditional hairstyles. But they’re a major commitment, and sometimes, a commitment you might not be ready to make. So if you’re interested in starting locks but aren’t quite ready to take the plunge, consider two-strand twists.

Two-strand twists, sometimes called Senegalese twists, are formed by dividing the hair into sections, then taking each section and dividing it in half, leaving two sections of hair you wrap around each other. The end result is a rope-like strand of hair that should stay twisted if you have coarse/curly to tightly coiled hair. The benefits of twists over dreadlocks are many. While they have a similar look to locks, they are not permanent. They can be removed at any time, whereas dreadlocks, once formed, generally have to be cut off to be removed.

They are also an incredibly easy style to maintain. Once you twist your hair, you basically don’t have to do much in the way of styling it until you wash it next. If you wash your hair once a week, that means spending a couple of hours twisting your hair after you wash it, and then doing little to nothing to your hair until its next washing.

Twists also allow some versatility with the styles that can be created while your hair is twisted. Depending on the length of your hair, you can leave your hair down, put in a headband or scarf, pull the sides up while leaving the back down, wear a ponytail or create an elegant updo for more formal events.

Another great thing about two-strand twists is that they stay shiny. Locks, on the other hand, form from matted hair and are naturally more dull unless products are added to them, but even then they don’t hold the shine. Twists hold shine easily and with their naturally rope like appearance can end up looking quite beautiful. 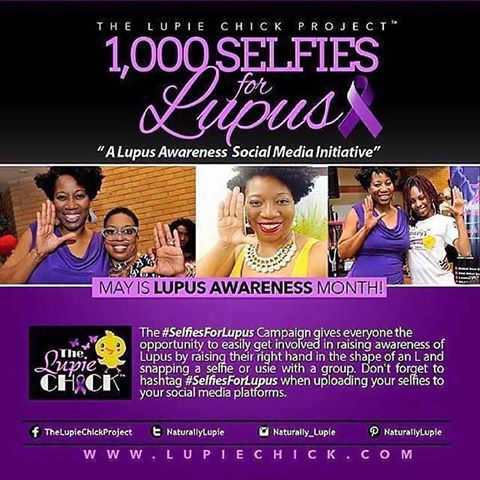